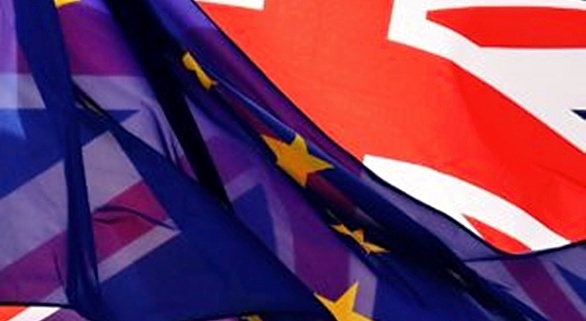 Only one in seven small businesses have starting planning for a no deal Brexit, according to new research from the Federation of Small Businesses (FSB).

Despite more than 40 per cent believe quitting the EU without a deal will impact their business, it seems many are not yet starting to plan for the possibility.

The research from the Blackpool-based organisation also revealed the actions small firms that will be impacted by Brexit intend to take between now and the time the UK leaves.

Again that makes for troubling reading, with 35 per cent saying they would postpone major decisions or innovations, with around one in five saying staff or expenditure would be cut.

FSB national chairman Mike Cherry says the research highlights that the country’s small firms are simply not prepared or ready for a no deal outcome.

He said: “If you sell your products to the EU, buy goods from the EU or if your business relies on staff from the EU, you now see this outcome as a clear and present threat to your business.”

He is urging government to work with the small business community to ensure that they are adequately prepared and supported if a no deal Brexit becomes a more likely outcome in the coming weeks.

His message is that small firms need some Brexit clarity – and they need it sooner rather than later as the clock runs down.

Those businesses that haven’t yet done it should really take the time to undergo a Brexit ‘health check’ and see how a hard Brexit is likely to affect their operation and what they need to do to mitigate the impact.

That means working to understand not just the direct impacts of a no-deal Brexit but any indirect consequences that might arise as a result.

Time to declare your offshore assets