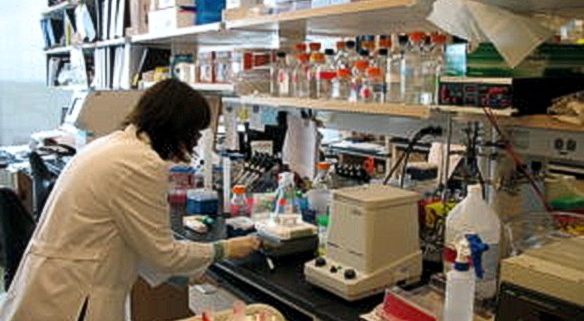 R&D tax relief claims are rising but new figures show that manufacturing companies are falling behind other sectors when it comes to applying for the valuable business support scheme.

The total amount of R&D support claimed by UK businesses has increased by 25 per cent, bringing the total for 2016-17 to £3.7bn.

These latest figures from HMRC show that over the period there were 39,960 tax credit claims, with just over 34,000 in the SME R&D scheme.

According to HMRC’s report, more ICT firms made claims in 2016-17 than manufacturers.

So who is eligible for R&D tax relief? HMRC has set out some clear rules and guidelines.
It says your company can only claim for R&D tax relief if a “project seeks to achieve an advance in overall knowledge or capability in a field of science or technology through the resolution of scientific or technological uncertainty” – and not simply an “advance in its own state of knowledge or capability”.

The project must relate to your company’s trade – either an existing one, or one that you intend to start up based on the results of the R&D.

And if your company or organisation is claiming tax relief under the SME scheme it must own any intellectual property that might arise from the project.

It is not enough to say that a product is commercially innovative. You can’t claim in respect of projects to develop innovative business products or services if they don’t incorporate any advance in science or technology.

You can’t claim R&D tax relief under the SME Scheme if you’ve been subcontracted to do the work on behalf of somebody else.

It’s also worth pointing out that your project doesn’t have to be a success in order to qualify for the relief. The fact that it failed can be used to show that its work was genuinely pioneering.

However, if your company receives a subsidy or grant for an R&D project, it may affect how much tax relief you can claim.

Gaining this support can be an important part of a business’ decision whether to make an investment that can see very real benefits for its future.

The requirements of the scheme are broad. It can include creating new products, processes or services or changing or modifying existing ones.

On course for MTD

Putting together your ‘boardroom’
Scroll to top