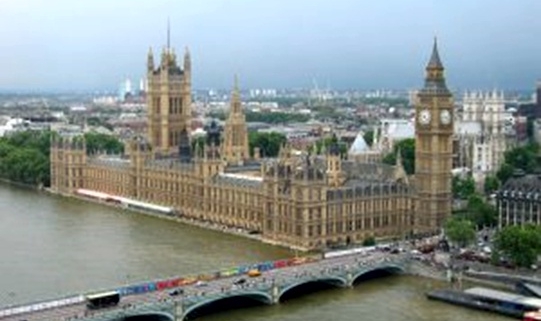 Chancellor Philip Hammond responded to some of the challenges facing Britain’s smaller businesses in his Budget announcements.

The measures to support struggling high street businesses and cuts to the cost of apprentices are really welcome moves. And they have been seen as a sign that the Chancellor has listened to the concerns of the small business sector.

The business rates cut will save some 90 per cent of small companies in England an average of £8,000 a year. He has also listened to other worries and has ditched plans to drag more small companies into the VAT regime, the prospect of which had caused widespread concern.

The decision to protect the Employment Allowance – and focus it on small employers is another measure which will be widely welcomed by SMES.

And looking at the package overall, there was an awful lot in the Budget speech which was aimed at reassuring smaller businesses that the government is on their side. However, there has to be a note of caution, given the Chancellor’s indication of another Budget in the spring if we crash out of the EU without a deal.

Broadband help is here – but be quick!
Scroll to top